on October 05, 2021
Top Tourist Attraction World
+
20 Top-Rated Tourist Attractions in the World Travelers are always looking for inspiration to guide their adventures. Coming up with a list of places to visit can be challenging when you're staring at a globe. What are the top tourist attractions in the world? The most iconic sites that all travelers have on their bucket-list of things to see around the globe? Some destinations just stand out above the rest. Many are the type of places where you can take a photo, and it requires no explanation to identify the location: the Eiffel Tower or the Colosseum. But some places are less well known to new travelers or those who have not yet ventured out to the more exotic destinations. These can often be the most rewarding to visit. For many of these attractions, it's what they symbolize and the destinations they represent that make them so significant. In other cases, it is the site itself that makes it worth visiting the country. Some of these are the more popular UNESCO World Heritage
0

Shimla Vs Manali Honeymoon 2022: Which Is Better For You And Why? || Explore Tour 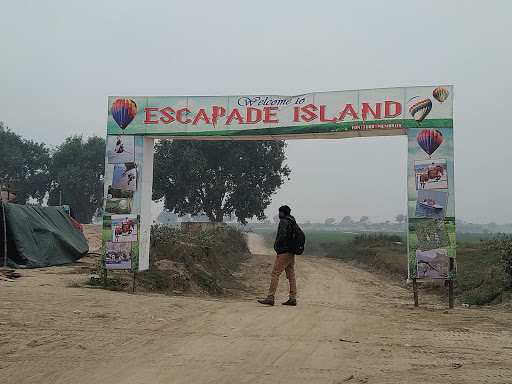 Escapade Island, Patna Single Adventure Place in Bihar Hey Guys First Time In Bihar With Lot of Adventure. Friends Most go in this place and Enjoy your best ever adventure in Patna.. I also Love This Place so Much I really Love to Paragliding. Lets Know How Many adventure You do In Escapade Island. 1. Motor Gliding 2. Hot Air Balloon Ride 3. Go Kart  These Three Adventure You Most do In Escaped Island    More Adventure and Price Below Read care Fully  Comment Below For detail 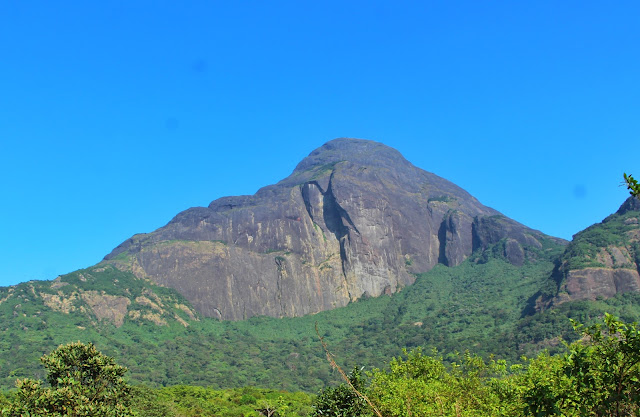 Agasthyakoodam Trekking Booking 2020 How To Go and Book

Agasthyakoodam Trekking Booking 2020 How  To Go and Book Introduction The forests around this peak are famous for the abundance of rare medicinal herbs and plants. It is also far away from human settlements, making it one of the pristine natural forests in Kerala. It hides one of the richest concentrations of biodiversity in the entire Western Ghats. Among the peaks of Western Ghats, Agasthyakoodam ranks as a medium peak. However, it has a magical aura around it and as you trek up the mountain, you feel refreshed and recharged. People believe that even the wind here has medicinal properties and will protect or cure you from diseases.Agasthyakoodam (also known as Agasthyarkoodam) is a 1868m tall mountain within the Neyyar Wildlife Sanctuary in Thiruvananthapuram district, Kerala. It lies on the border between Kerala and Tamilnadu. It is also known as Agasthyamala in Malayalam (അഗസ്ത്യമല) and Pothigai Malai in Tamil. This mountain belongs to the Ashambu Hills, the southern end of Weste